Southside townhomes - IN THE NEWS 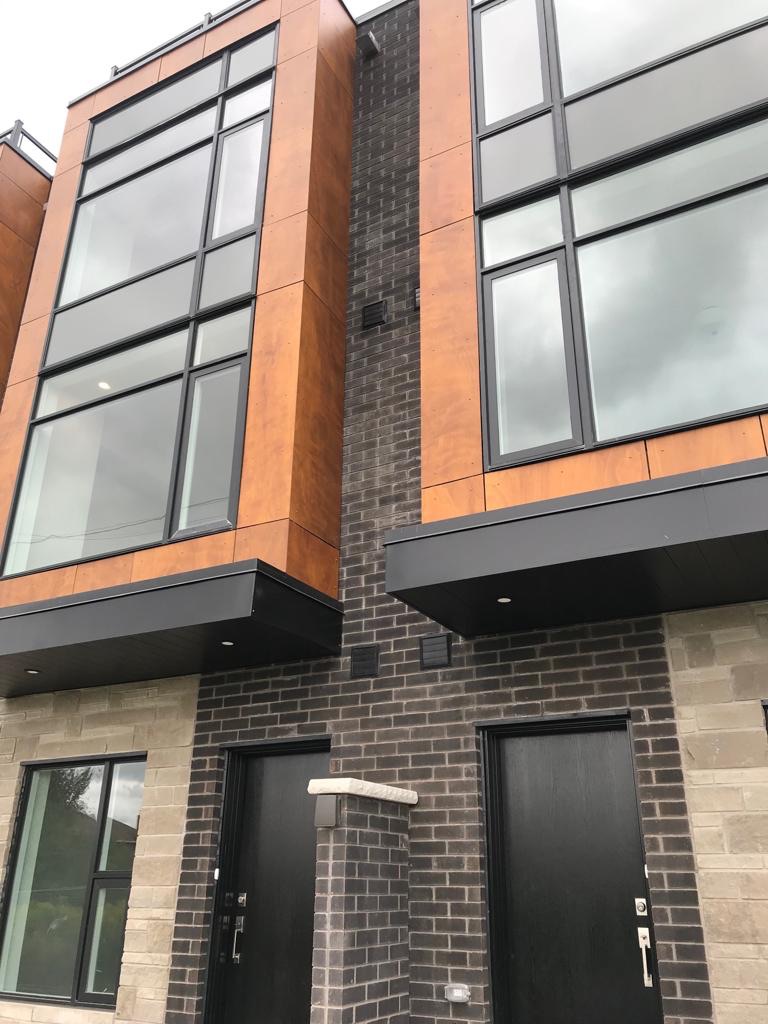 Checking in on Brampton

I had an ulterior motive in attending a neighbourhood block party put on by developer I2 Developments at its Southside site in Brampton this past Saturday afternoon.

Southside Townhomes held a block party on Saturday, July 6, to celebrate construction of the new community. 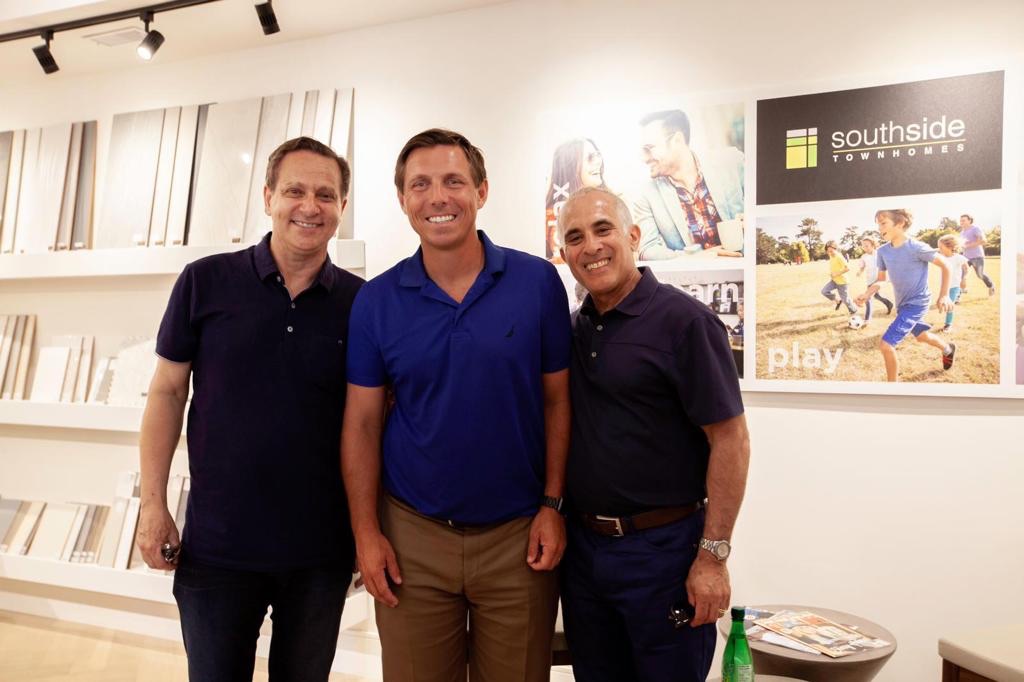 Southside Townhomes held a block party on Saturday, July 6, Mayor of Brampton came for a visit.

I2 Developments has launched Phase Two of Southside Townhomes, a limited edition of just 109 luxurious, contemporary homes, each with its own private rooftop terrace and underground parking space.

So, how to explain the big chill in the housing market?
The overall numbers do tell a story. Exluding condos, there were “only” 3,831 single-family homes sold in 2018 in all of the GTA... 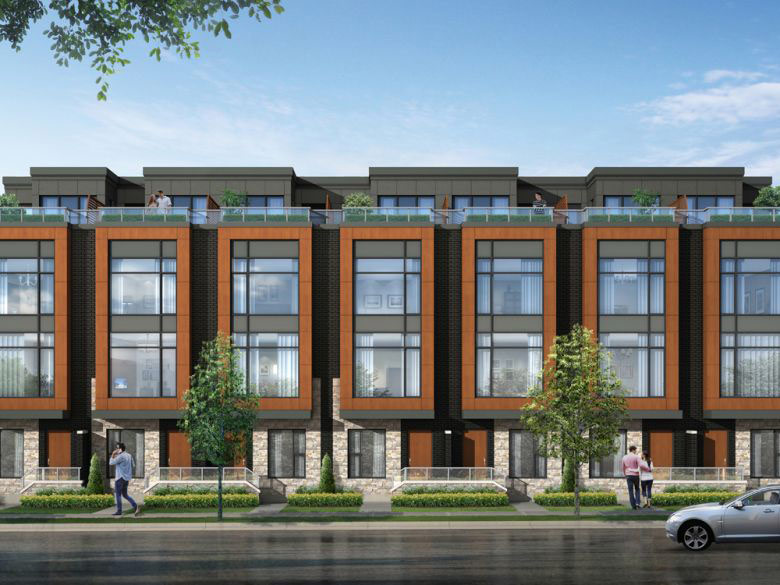 Call it the first step in a whole new city vision. 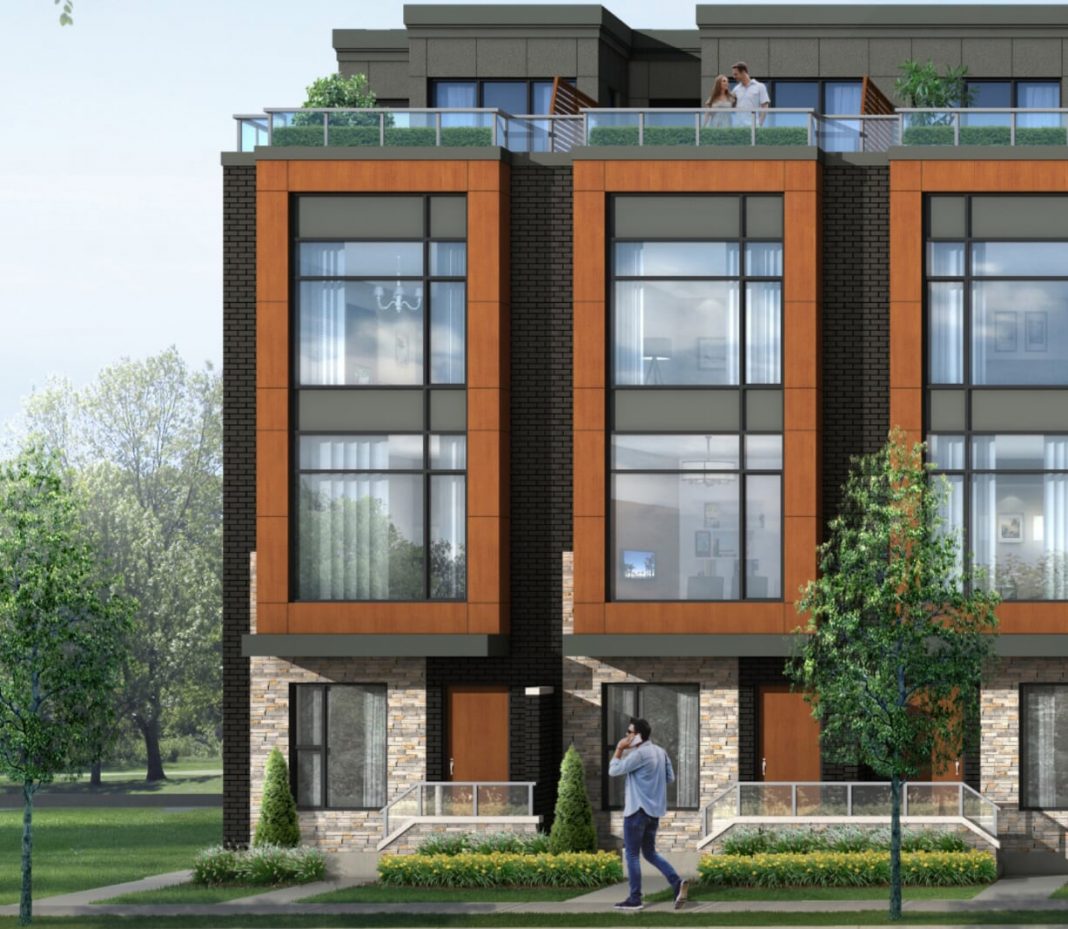 An Innovative New Housing Development Is Getting Built in Brampton

By Nikita Brown on November 16, 2018
Bramptonist.com

Brampton has seen a lot of growth over the past two decades, but much of it has been in the way of single detached houses. That doesn’t mean something new can’t come in and shake things up every now and then, though.

An innovative new housing development that’s the first of its kind is getting built in south Brampton and it could set a new precedent in the city. 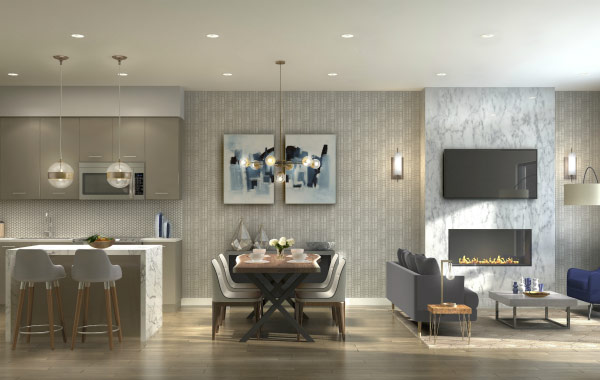 i2 Developments launches Phase Two of Southside Townhomes in Brampton

i2 Developments Inc. has launched Phase Two of Southside Townhomes in Brampton, a limited edition of just 109 luxurious, contemporary homes, each with its own private rooftop terrace and underground parking space.

Southside is one of the newest communities being built on the footprint of Uptown Brampton, which is part of the city’s Vision 2040, a long-term vision that will reinvent Brampton. The plan includes such key transformations as: complete living (including model new neighbourhoods); everything connected (transit network, new core loop, walking and cycling networks); beauty brought back (streets for people, trees everywhere, designed communities, handsome buildings); and nature brought back (new eco-park and sustainability built into everything). 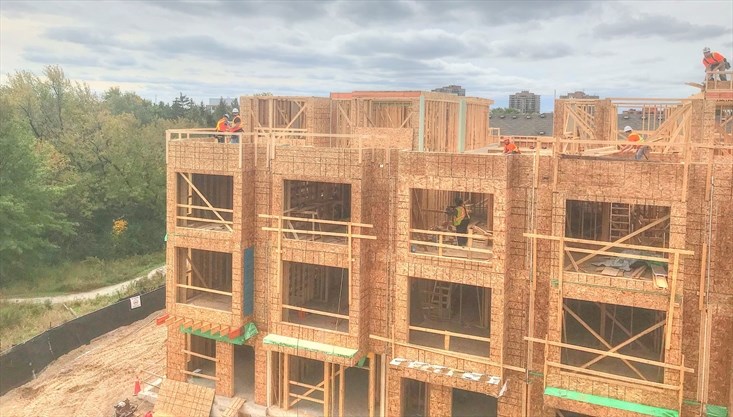 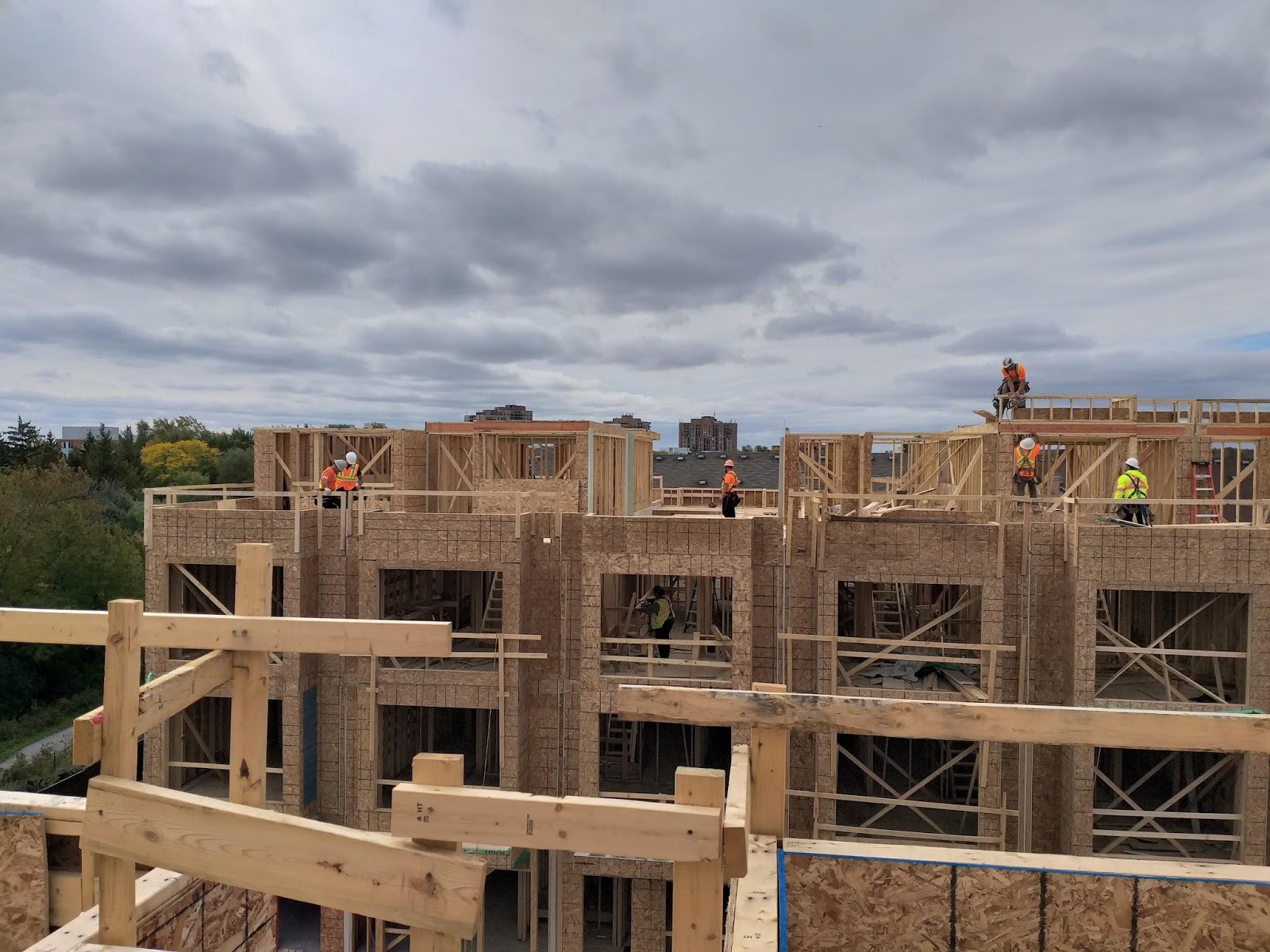 by Alan Kan on October 13, 2018
in News Lifestyle Real Estate

According to a fact sheet sent by the developer, Southside Towns will consist of 103 luxurious, contemporary townhomes, each with a private terrace and underground parking, located in the part the city known as Uptown Brampton, a new urban centre envisioned as part of the city's new Vision 2040. 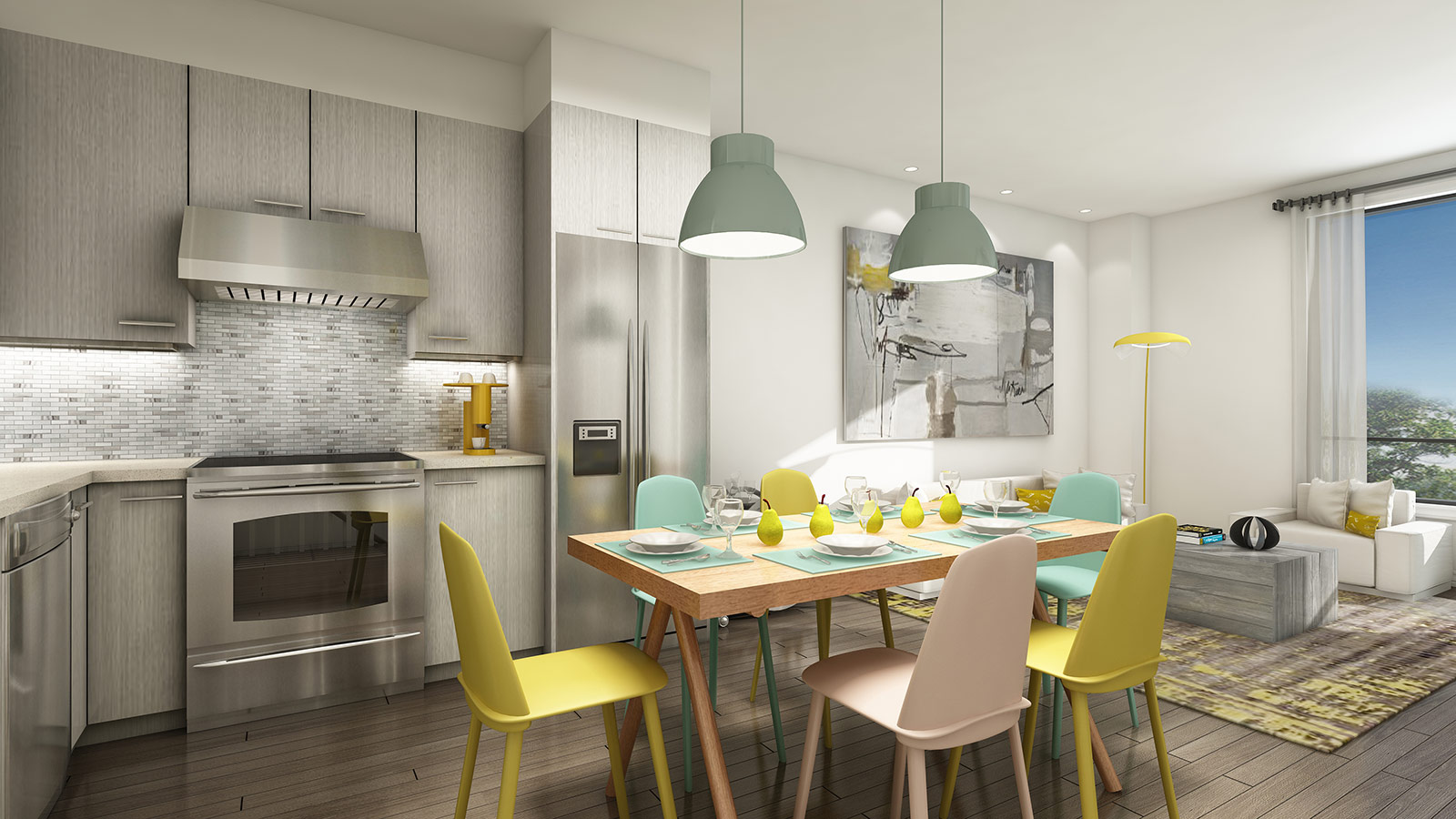